Tamar Fasja Unikel and Elena Vázquez Felgueres are two halves of Masa Madre, a bakery inspired by Jewish-Mexican tradition. Based in Chicago, the duo whips up delights like vegan cinnamon churro babka and za’atar challah to order daily.

Tamar and Elena first met in Mexico City, but it wasn’t until both their paths led them to Chicago that they talked about opening a bakery together. “We had all these amazing recipes between us and we didn’t even stop to think about whether there was a market for it,” Elena says. Both grew up in food-loving Mexican households, where they learned to cook and bake alongside their mothers and grandmothers.

It was a traditional babka recipe Tamar learned in Israel that set Masa Madre in motion.

“We started with no money at all, we were just trying to share this amazing recipe,” Elena says. They were immediately met by customers eager to try the nostalgic treats, and soon expanded into more flavors and offerings.

Masa Madre often receives inquiries about opening up a brick-and-mortar (it’s currently online-only), but they have no plans to move into a storefront.

The made-to-order model allows them to keep the business as low-waste as possible—a component that was crucial to Tamar and Elena from the start.

Tamar and Elena were kind enough to share one of their early recipes with us. Masa Madre no longer sells this delicious vegan carrot cake, but now you can make it at home yourself! (Grandmother collaborator not required, but encouraged.)

This was one of the first recipes we started selling to cafés and one of the recipes that gave us the confidence to start our business. — Elena

1. Preheat the oven to 350º
2. Sift the flour, baking powder, baking soda, salt, cinnamon and nutmeg into a mixing bowl.
3. Add the grated carrot and the brown sugar.
4. Prepare the flax eggs, by mixing 2 Tbsp Flaxseed Meal with 6 Tbsp Water and allowing to sit for a minute.
5. Add the oil, vanilla and apple cider vinegar to the mixing bowl.
6. Add the flax eggs.
7.  Mix everything together in the mixing bowl. Let the batter sit for five minutes to let the carrots release more water into the batter.
8.  Add the chopped walnuts.
9. Divide the mixture between muffin tins.
10. Place into the oven for 30 minutes or until a toothpick inserted into the center comes out clean.
11. Allow the cakes to cool completely on a cooling rack. Enjoy!

You can find more of Masa Madre’s delicious-ness on their site (and if you’re in Chicago, make sure you place an order!) and on their babka-envy inducing Instagram.

Images for this article from Masa Madre. 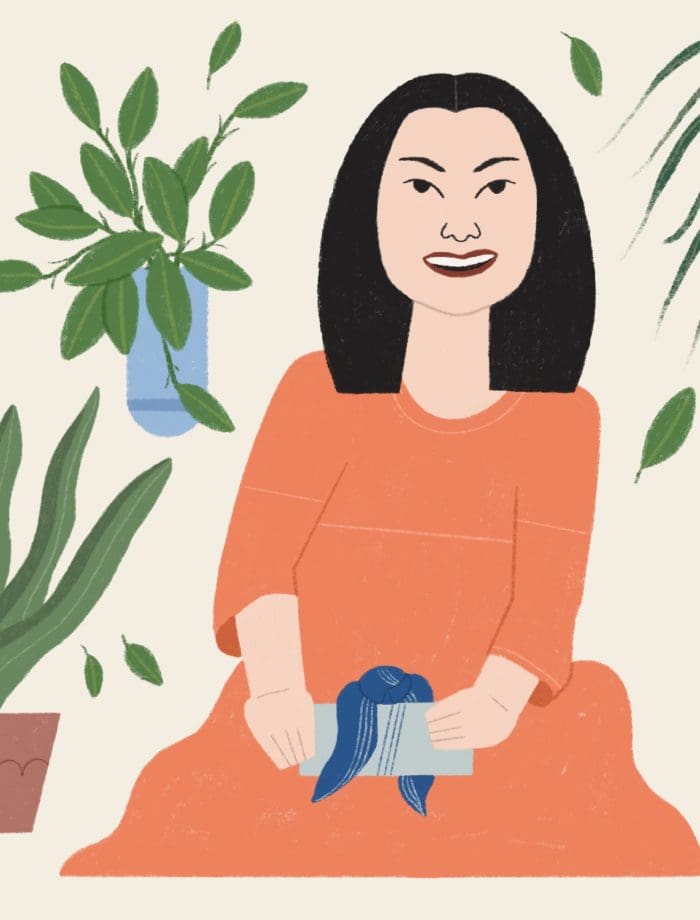 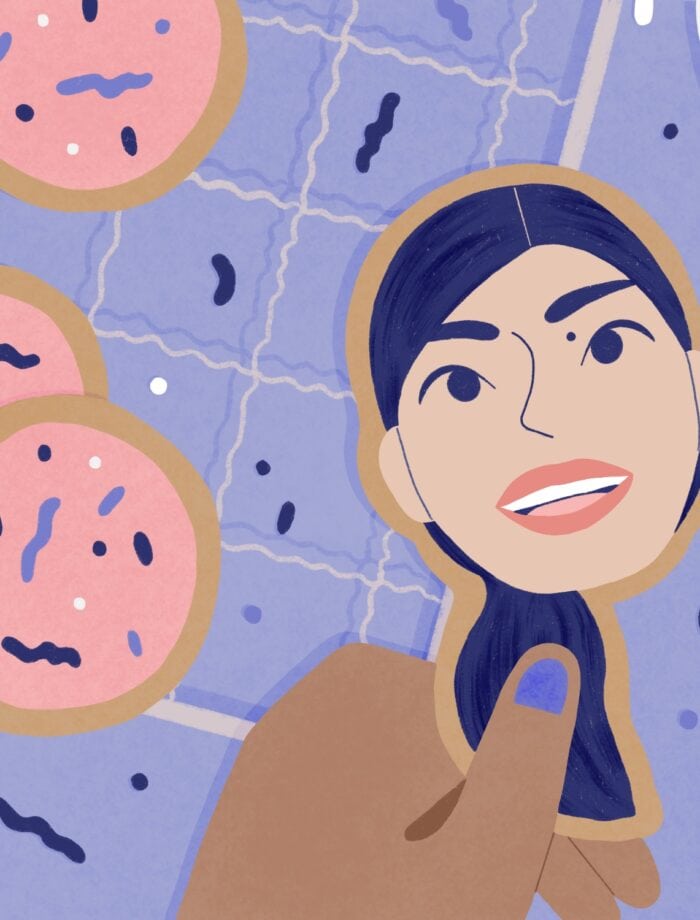 We all deserve healthy and affordable food 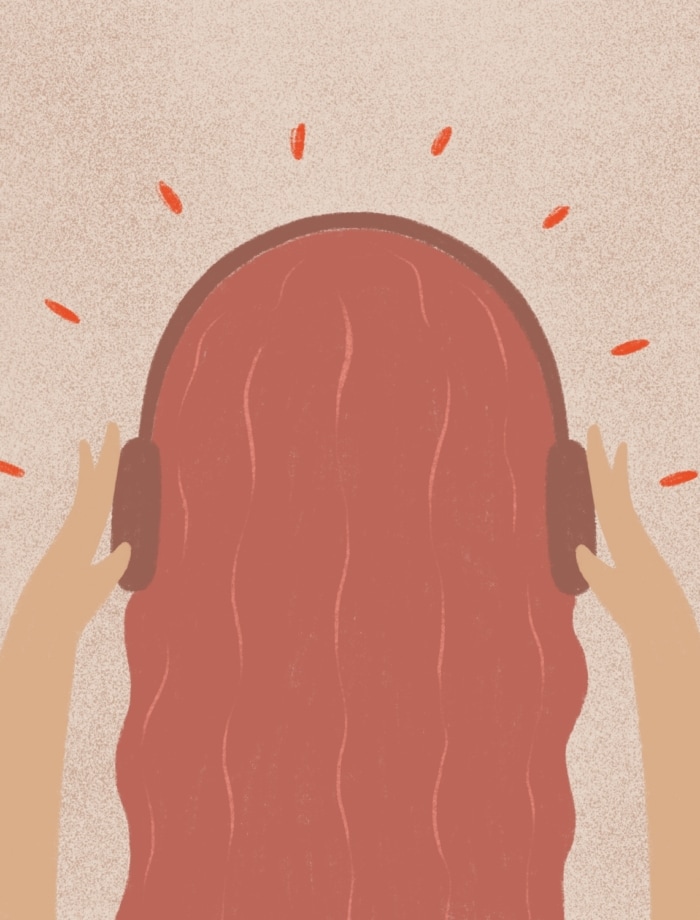 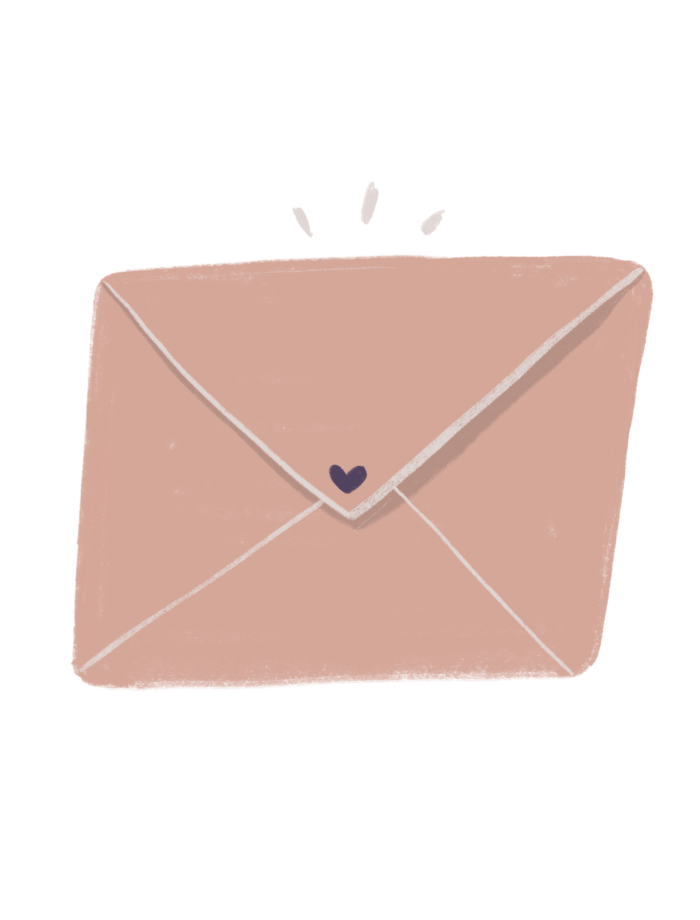 Letter to the Editor (From Gram) 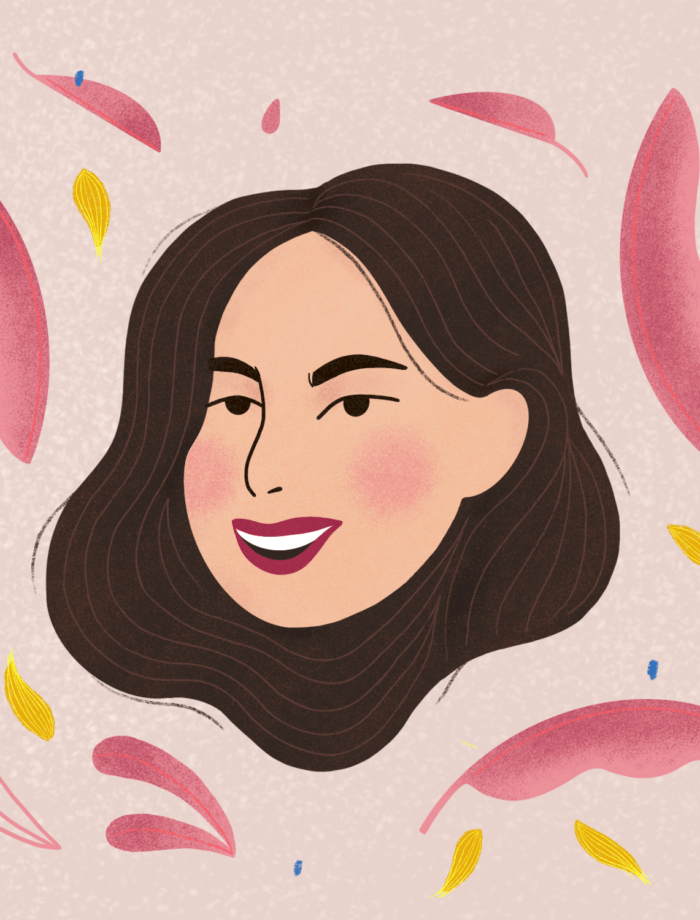